Despite strong oppositions, lawmakers in Olympia rushed to pass Initiative 1000 (I-1000) in the last few hours of this legislative session. I-1000 can be summed up in one sentence: It would abolish the standard of equality for all, regardless of races, sex, color, age, ethnicity, or national origin, as required by Washington Civil Rights Act, and replace it with a system that uses different rules for people of different races.

Referendum Measure 88 has been filed with the Secretary of State to put that choice where it really belongs – in the hands of the people.

Initiative 1000 seeks to repeal Washington Civil Rights Act (I-200) and was enacted by the Legislature on the last day of the session in order to deny a public vote on the matter. Voter approved I-200 by more than 58% of votes in 1998. Why shouldn’t voters be allowed to decide whether to change it?

We have filed Referendum Measure 88 to put I-1000 on the November ballot. We have till 7/27 to collect 170,000 voters’ signatures and qualify it for the November ballot. The public will have the opportunity to debate if racial preferential treatment has a place in today’s society.

We need your help to collect enough signatures and get I-1000 on November's ballot, where it should be. You can help in three ways:

Together, we make it right!

Popular posts from this blog 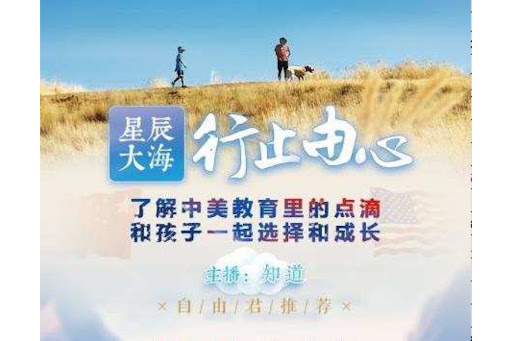 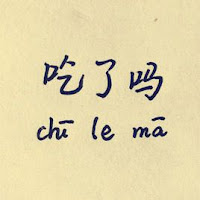